Honda has just lifted the veil on the first two official photos of the new 2015 CRF 1000L Africa Twin.The Africa Twin myth is back for this year. 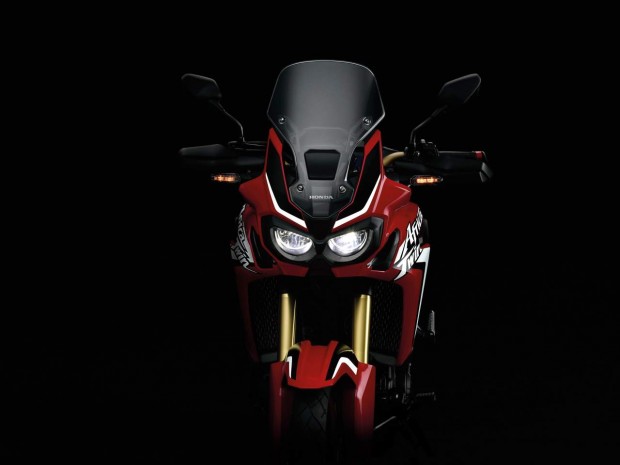 Nick Campolucci, big boss of Honda Europe, said: “We are excited about the Africa Twin here in the UK The return of this iconic name has already caused a stir and we wait to see land in showrooms.”
The first Africa Twin was born in 1988, just after the third consecutive victory in the Paris-Dakar. It was distinguished by his versatility, his ability to sneak up on all roads and elsewhere, robustness, agility, comfort … It was THE reference! 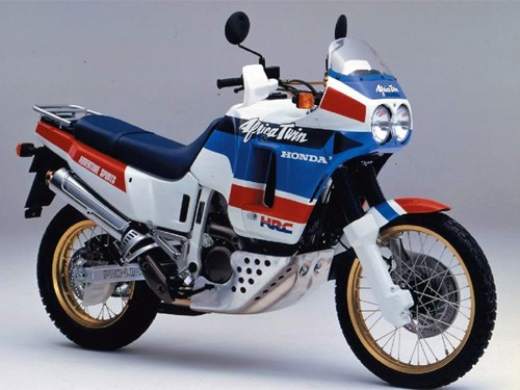 For its rebirth, the Africa Twin inaugurate a new development in the gearbox dual clutch (DCT – Dual Clutch Transmission), still single box system in the world of motorcycling. And this has been developed to meet the demands of driving enduro.
The new Africa Twin has, according to Honda, pretend to offer all that can wait for the biker who will travel on paved roads as much as over rough terrain. And it is defined as a true adventurer! 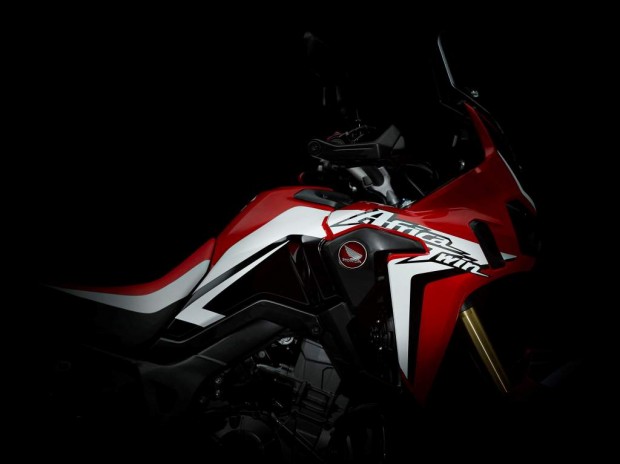 In addition, operator side, we can expect a 1000cc L-twin 90 °. But for now, no information was available about the power and torque values. Let’s hope that the Africa Twin 2015 show among the lightest in the category, agility pledge in off-road!