A year after submitting its electric prototypes, the resurgent brand promises to hit the market in early summer
after 32 years: 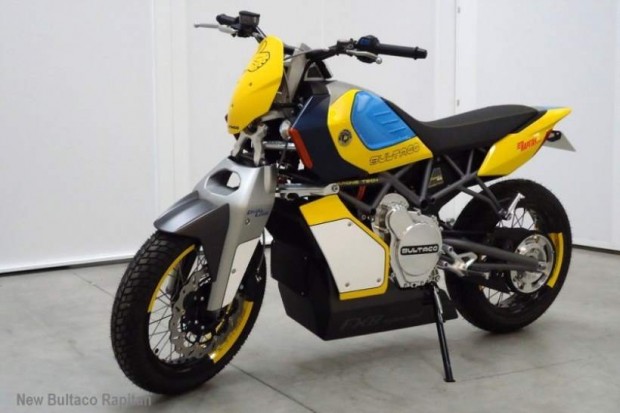 it is finally the time it took for Bultaco to return to the front of the stage after his death in 1983. Since spring 2014, we knew the Catalan brand revival phase, it had presented then three bikes with an electric motor his new creed. But there were only prototypes. A year later, the serial versions are starting to break the tip of their nose. The opportunity to re-make the introductions.

The Bultaco Rapitan sport and standard

True renewal Bultaco motorcycle, it is they. As their name suggests, Rapitan share the same technical basis. A promising based on the engine plane 13 kgm of torque, 200 km of autonomy and a little peculiar on that of the cycle part in particular because of a train before Fior type and housed safe helmet instead of a tank, unnecessary facto. The difference between the two versions is played on their vocation: the standard equipped with a headlight being for the road while the Sport seems to be more typical off road very soft. Still, to ensure their abilities, we must be patient: the Rapitan will be available only in 2016 at a price not yet mentioned. 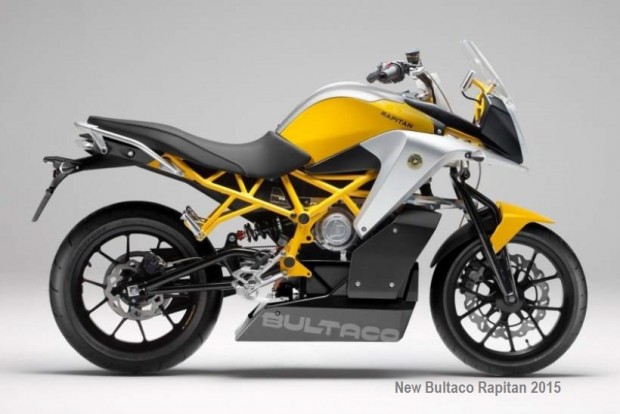 Of the three machines presented it a year ago, is, alas for the impatient, the least typical motorcycle happens first. You can find it in advance on the official web http://www.bultacobrinco.com and available in the words of the brand from July, September regarding the version homolguee road for the sum of € 4,800, the Brinco is similar in effect to a big mountain bike (weight 33 kg) with electric assistance. 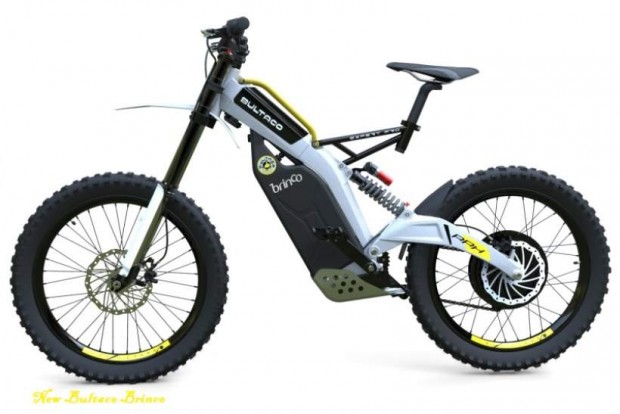