2015 SBK Imola Superpole Davide Giugliano Comes Back Onto the Big

It is no secret that Davide Giugliano is one of the most effective drivers to turn in SBK, but think it could be done with the Superpole in the 2015 Italian Grand Prix at Imola after three months of standing injury is truly amazing. 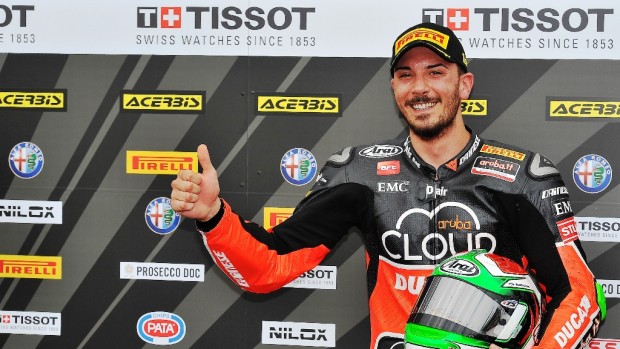 The Ducati rider has not had unceremoniously and with a time of 1’46.382 was beaten by 84 thousandths 2013 champion Tom Sykes and current championship leader with Kawasaki Jonathan Rea. Chaz Davies was fourth three-tenths, so you will need to scramble after being comfortable in this early season with pilots in the box below. 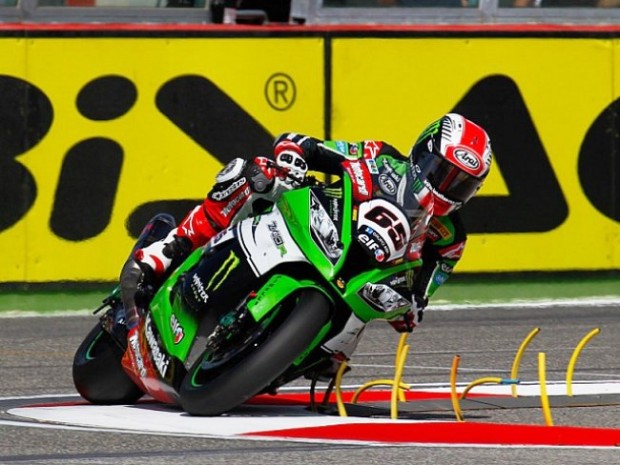 The best Spanish rider Jordi Torres has been a creditable sixth in a circuit that did not know. However the Catalan Aprilia has run a second time head, it seems far from being seen for the podium performance Ducati and Kawasaki in this scenario. It also lacks experience to keep up with his teammate Leon Haslam.
David Salom was tenth with a satellite Kawasaki not particularly positive, while Roman Ramos and Santi Barragan will seek to score points from 16th and 18th position respectively. 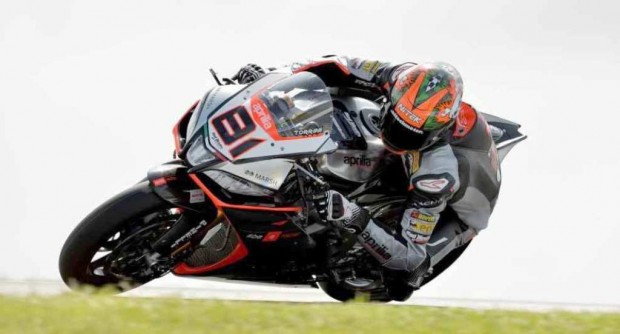