MV Agusta F4CC Most Expensive Motorcycle in the World

MV Agusta in 2015 is widespread 200 horsepower sports bikes, but that milestone was already reached in 2006 with one of the most exclusive sports to date: the MV Agusta F4CC. Claudio Castiglioni returned all the glitz that MV Agusta enjoyed between mid-60s and mid-70s with Giacomo Agostini with this Superbike raised more as a work of art than a simple bike. No wonder that it is still one of the world’s most expensive motorcycles, 100,000 euros for each of its 100 units produced. 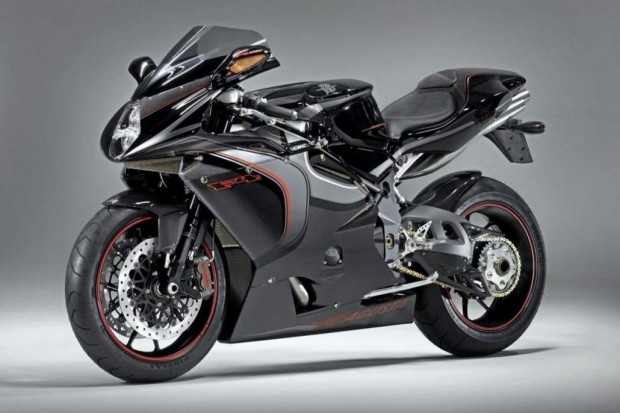 The initials ‘CC’ are Claudio Castiglioni, which speaks of personal involvement Bonnet brand Varese. The aim was to bring another level of exclusivity and performance to the already spectacular MV Agusta F4. Sport designed by Massimo Tamburini naked eye winning a fairing carbon fiber, an exhaust system and engine parts titanium and a specific seat in Alcantara among others. Although there was much more, as Marzocchi suspension fork 50 mm and Sachs arising from competition, Brembo Racing brakes or magnesium rocker. The result was a dry weight of 187 kilos, not bad considering the power of its four-cylinder 1,078 cc engine. 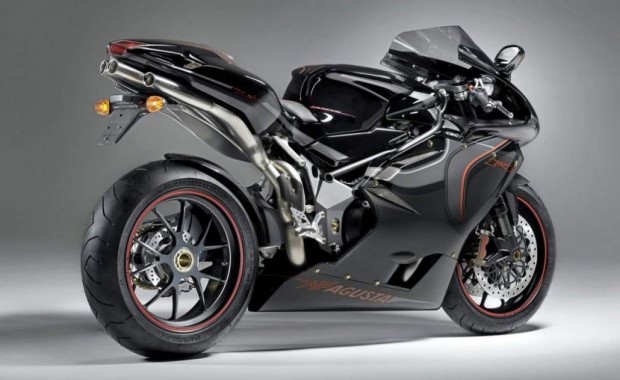 The MV Agusta F4CC yielding 200 horsepower at 12,200 rpm, with maximum torque of 125 Nm at 9,000 rpm thanks to particularly radical Torque Shift System (TSS) system. Promised 315 km / h speed limit, although it never came to check on actual circumstances, since the MV Agusta F4CC let alone taking a sport out of curves. It is a work of art for more apt to admire in a garage collectors. Any risk a arrastrón with this beauty. No replacement possible. 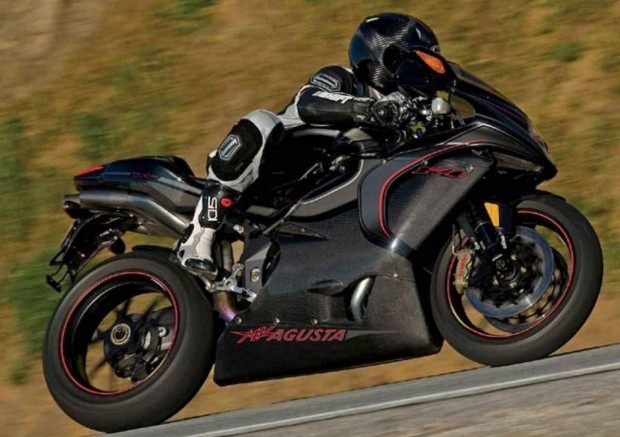 Such was its exclusivity with 100 units of motorcycle leather jacket Trussardi and Girard-Perregaux watch a game is launched. In the case of watch out for nothing more and nothing less than 15,000 euros, in line with the flagship of the bike.

That sports can now be more efficient with the same power, but the MV Agusta F4CC nobody steals the smell being the most desirable sports for all motorists. 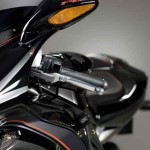 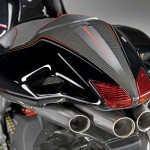 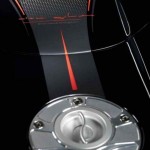