Many have been missing in the Honda range one 125cc maxi, to supplement sales Scoopy and PCX 125. The mark wing responds with the presentation for 2015 Honda Forza 125 2015, curiously GT scooter was presented in the Paris Motor Show 2014 car rather than at the Intermot Motorcycle Show. Clearly B license holders are the target customers of this new model. Problablemente will also be the basis of the new Forza 300 to replace the current Honda NSS 300 Forza. It will be available for 4,799 euros with four years warranty. 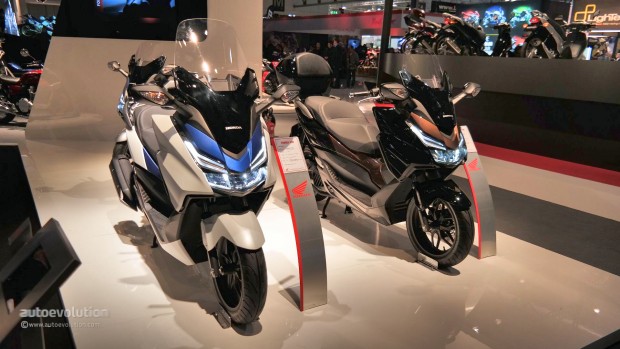 Honda also ensures good financing conditions due to its high price for a 125cc scooter.
The Honda Forza 125 2015 is the 125cc scooter Honda’s most advanced and equipped with an angled design that ensures good protection against the wind thanks to its 6-position adjustable windscreen. The single cylinder engine ESP (Enhanced Smart Power) with new 4-valve head and low friction technology ensures good performance in town. And with the same system Idle Stop to stop engine idling PCX promises an average consumption of 2.29 liters per 100 km. The theoretical range of the model is therefore 470 kilometers with 11.5 liters tank. 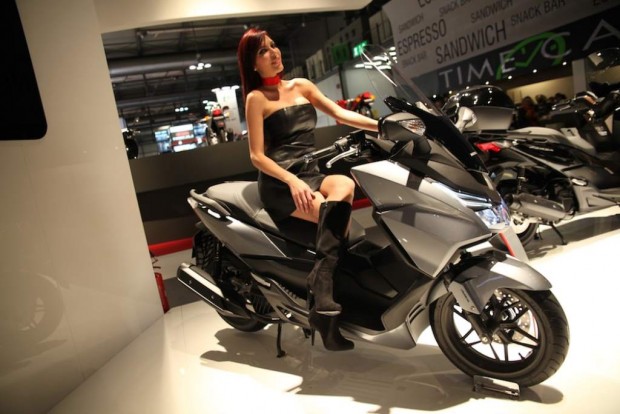 its SH scooters to large wheels, Honda barely seduce the hexagonal customers, who only has eyes for GT models sport a bit … and the X-Max. The Forza gives the latter a replica that lacks neither arguments nor leisure. With its taut lines, her white dress / original blue – one of five two-tone colors offered – the scooter Honda Forza 125, as they say, “throws”. The flattering look, nervous drawing, settle radically from classic style, if a little soft, its predecessor, the S-Wing. 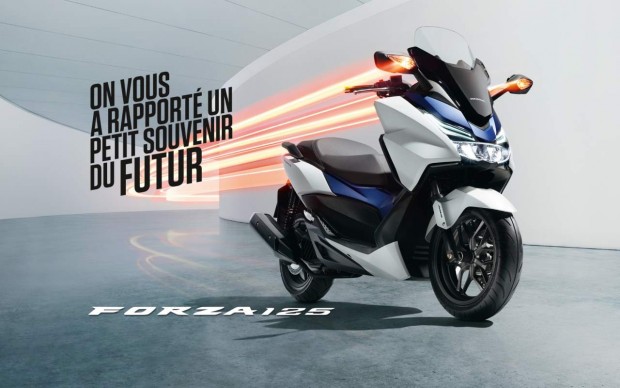 However, The market is hypercompetitive 125cm3 with a multitude of styles, from vintage models to sports models and cheap. Some models easily exceed a few hundred units per year sales while others linked together year after year thousands of sales including the Yamaha XMax 125. In the same way that the three-wheeled Piaggio has made envious, raises the XMax all desires to achieve the same sales figures. But when Yamaha released the Tricity MP3 competitor, Honda unveiled the Forza 125 in October 2014 to compete XMax. But Honda wants to go beyond the simple concept of a sports scooter scooter offering both sports and GT, designed by, the main defect of XMax, ie comfort while offering a modern design with the latest technical developments. 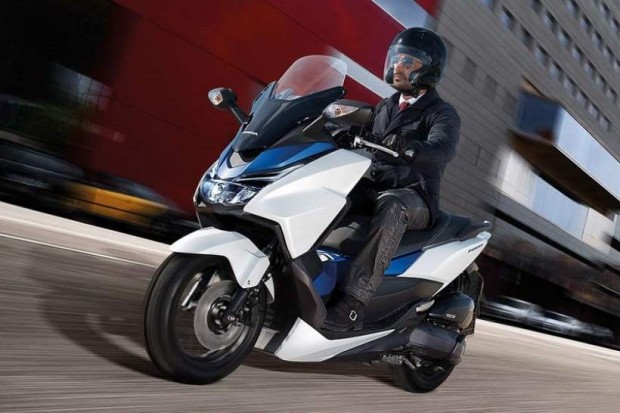 Other elements of the complete equipment:

Will this model will become another bestseller in Spain? To it goes. 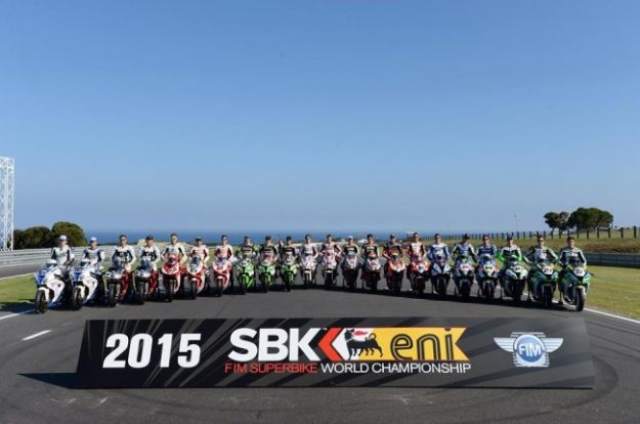