We had wind, it’s now official: BMW will offer a new version of its imposing GS Adventure for 2014. After the R1200GS, totally review last year, is the turn of declination adventurer to receive the new twin cylinder cooled by air and water. BMW R1200GS Adventure 2014 took the opportunity to receive all the amenities necessary for long rides out of bitumen. 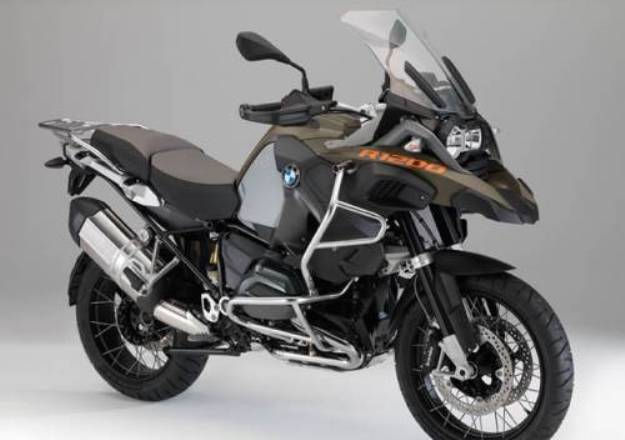 In 2013, BMW has created the event on the market of the big road trail in renewing its iconic R1200GS. Review thoroughly, the indeclinable reference in the category received the latest version of the flat House twin, who forsakes the cooling mixed air/oil for the benefit of the association to a semi-liquid cooling. Naturally it has not taken long wait to see flourish on the Net the first pictures ‘stolen’ the Adventure version, which is officially unveiled today.

By discovering these first official plates of the BMW R1200GS Adventure LC, they are hit by the general volume of the animal. The party before of the fairing was changed to ameliorate protection in the broad sense of term! The new high bubble and wind shelter the pilot of Tanisha elements that the lateral protection in tubes and hoof will parry in the vagaries of any ground.

In addition, the aluminum tank (to minimize overweight) sees its capacity increased to 30 liters, against 20 of the ‘standard’ GS, to increase the autonomy. Indeed, the Adventure is irretrievably, impacted as confirmed by the announced weight: 260 kg (with 90% of fuel), it accuses 22 kg more than the standard version but would be 3 kilos lighter than the 2013 Adventure. As a reminder, we have weighed the R1200GS 2013 247.2 kilograms all full facts.

Recognize however that all entered variations of this family of motorcycles always take the weight, but BMW has pushed far enough the concept. In contrast, fans of this variant – and there are many as evidenced by the Maxitest dedicated – will be pleased to note that the new BMW R1200GS Adventure remains typed while some rumors reported a more consensual style.

An engine softened to face tracks

But BMW did not merely to redesign and equip his BMW R1200GS: the Adventure has benefited from several technical improvements, starting with a heavier flywheel of 950 grams. This is to soften the engine when the off-road getaways. It is true that the twin flat cooled by air and water is very bright at the opening of the gas and make it more docile should not soften so far.

BMW also mentions the arrival of an additional vibration damper in the kinematics chain. That should eliminate some noise, annoying vibration on long routes. On the other hand, the overall performance of the engine should not evolve, since the values of power and torque remain unchanged: 125 horses and 12.5 DaN.m of torque in free version.

This option requires the installation of a plug Encoder on the housing of the motorcycle and a small computer update. The BMW R1200GS Adventure then more finely adapted its electronic off-road requirements. Semi-active electronic assistance ESA dynamic suspension is also an option.

A part-cycle elevated for crossing

BMW has also worked on the chassis of its big road trail. The introduction of the swingarm, integrating the gimbals transmission, has been revised to adapt to the evolutions of the part-cycle.

Suspensions are of more travel, with 20 mm more at the front and the back. Version Adventure Telemeter offers therefore 210 mm of travel while the Sachs shock passes to 220 mm. What gain flexibility and cushioning on the Rocky slopes.

The ground clearance benefits passing to win 10 mm which will be invaluable in the ruts. Nevertheless, this general rise also pays on the saddle height… adjustable in two positions of 890 to 910 mm! Average templates should go their way or find a low seat option.

A basis to equip for the raid

Available in three colors (olive, blue or white) BMW R1200GS Adventure 2014 is endowed with series of some portrayed attachments any ground, as the reinforcements of covering, footrest Enduro or orders with the adaptable feet. However, a good many of users will dig into the long list of options to expand BMW R1200GS ADV to their taste.

Sold 16 €250 for the end of his career in air and oil version, the BMW R1200GS Adventure 2014 will inevitably see its tariff revised upward. We will keep you informed, stay connected! 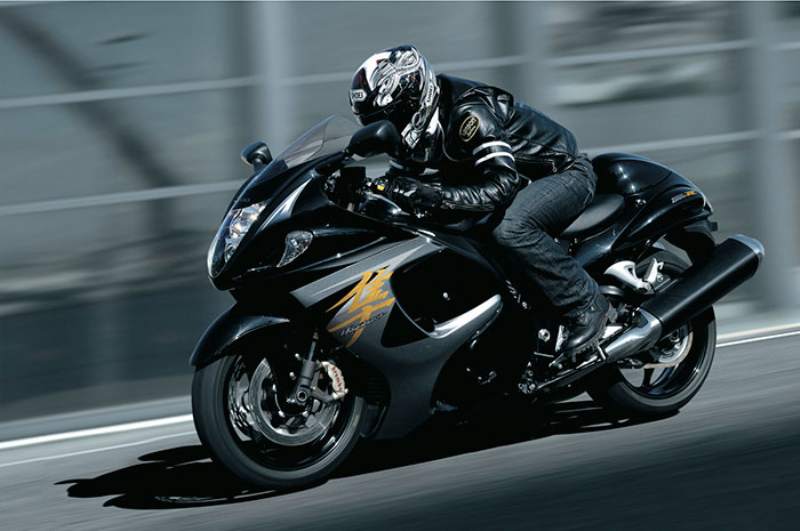 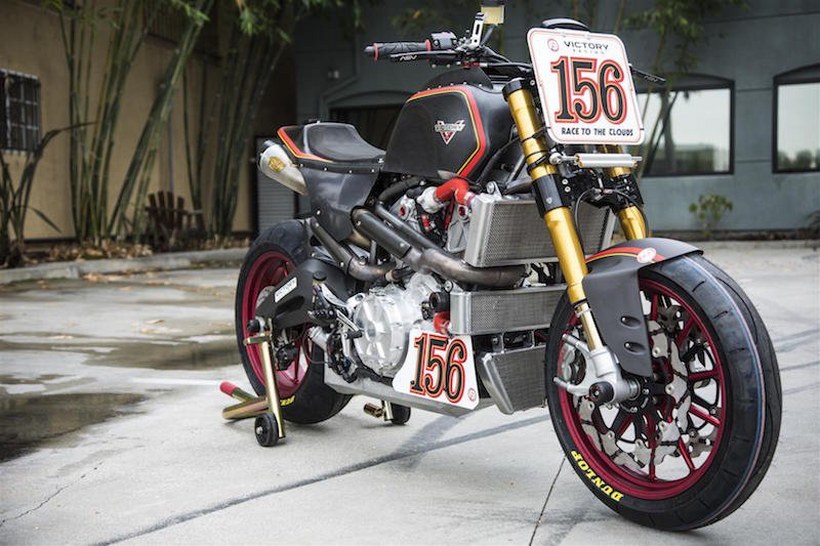 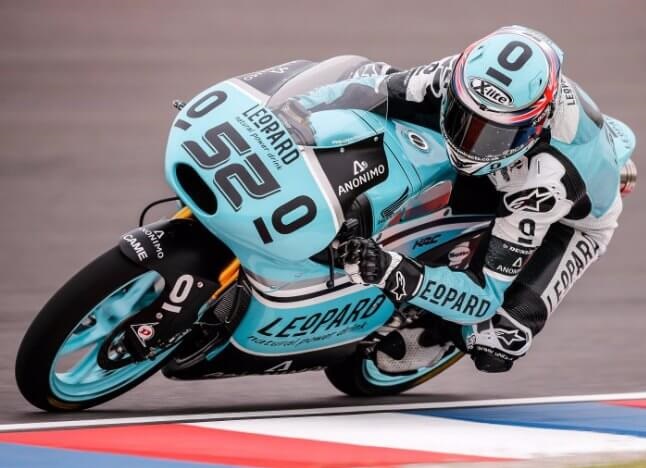 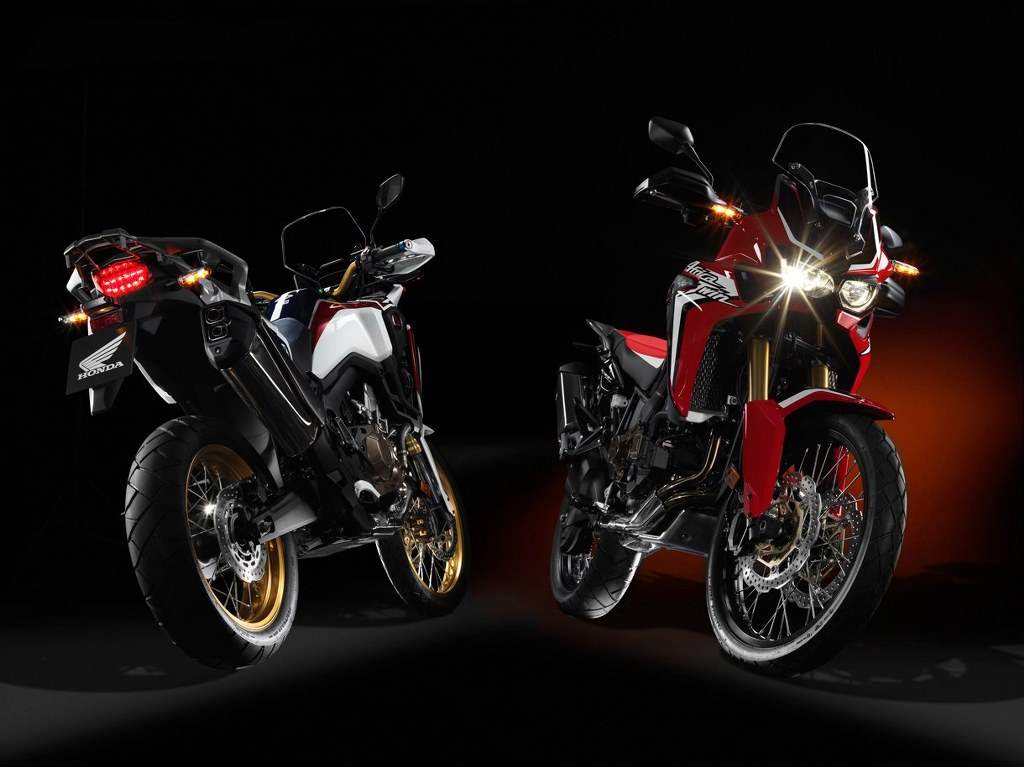