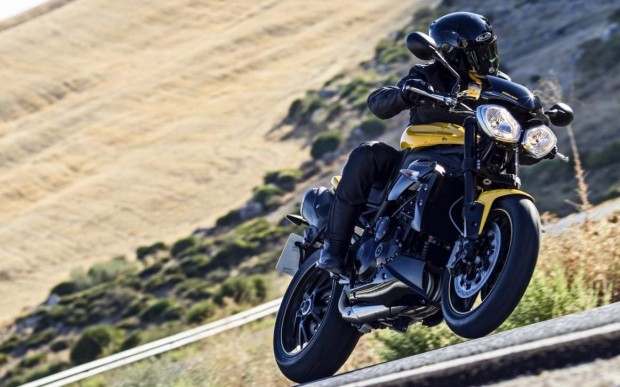 A strong design, uncompromising with a full torque and force three-cylinder engine, triple Speed influenced an entire generation of motorcyclists.

2015, the heritage and the passion of 21 years of Speed Triple persist with two special editions: Speed 94 and Speed 94 R.Avec stylistic elements, colors, and logos that make reference to first Speed Triple 94 Speed and Speed 94 R combine handling, performance and versatility of the modern Speed Triple while celebrating the story of an icon. 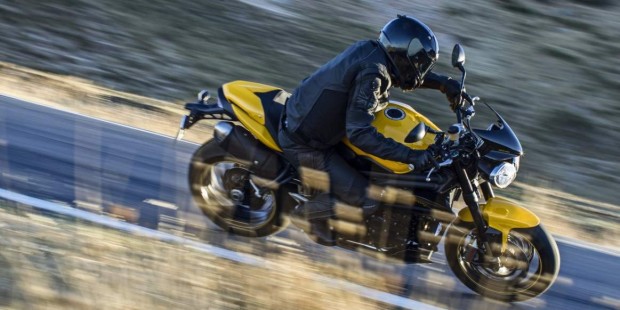 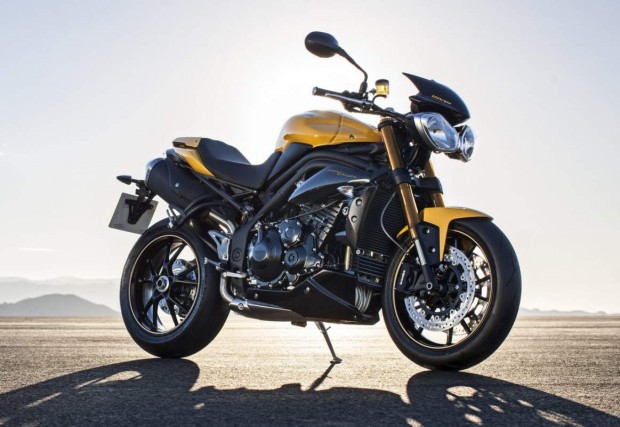 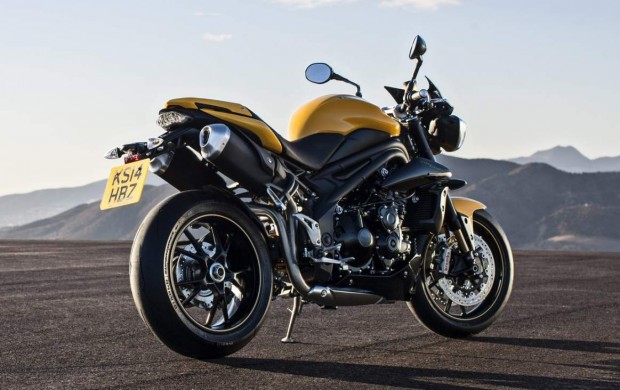 Here we are going to present the beautiful pictures and wallpapers Triumph Speed Triple 94 Speed-94R 2015  in the gallery bellow. 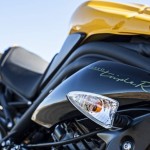 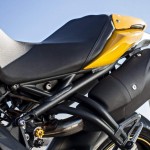 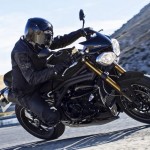 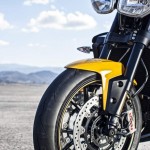 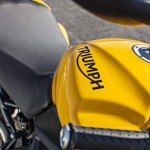 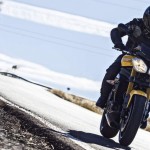 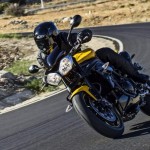 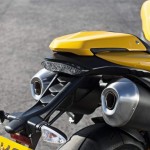 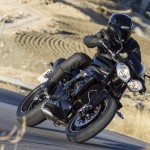