Yamaha Motorcycles the XJ6 Nitty-Gritty Diversion Models, stands as the reference for the average displacement motorcycles. With its sleek design and its four cylinder in-line, the XJ6 is one of our most popular bikes because it combines performance, handling and incisive look. 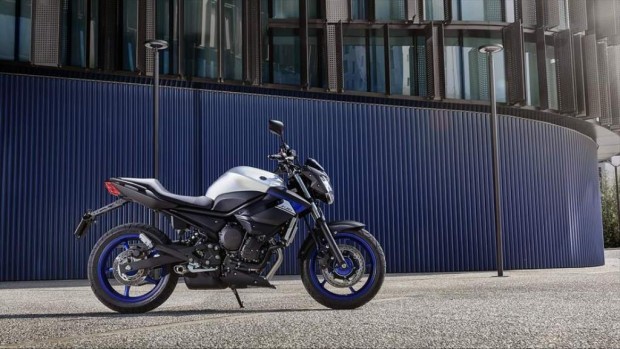 Its compact cycle part presents a lightweight tubular frame with a low seat height, which facilitates its handling and improves agility. This versatile bike is equipped with an engine four-cylinder 600 cc producing a regular power and high accelerations online. 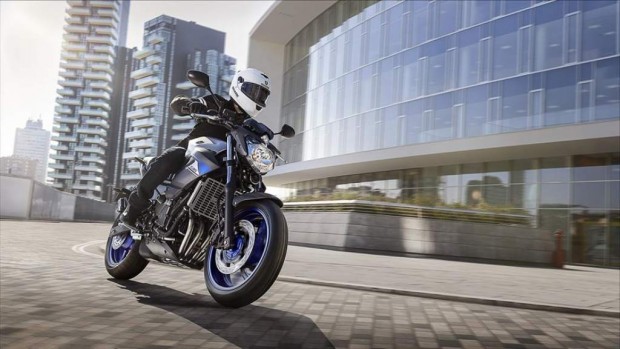 The XJ600S is known as diversion in most parts of the world, but as the Seca II North American and Australian markets. The bike has a small top fairing even if a lower fairing is available as an accessory. The XJ600S is a descendant XJ600 models manufactured between 1984 and 1991. It is equipped with a 598cc, air-cooled 8 valve inline-4 engine producing 61 hp (45 kW) and 55 N·m (41 lbf·ft). The original XJ600 model engine was tuned to improve low and mid-range power, sacrificing some peak power.

600cc Diversion models have been manufactured between 1992 and 2004. IIs Seca in the United States were manufactured between 1992 and 1998. As the diversion/Seca II design is based on an earlier model, ripe, changes to the bike over the years were rather subtle, mostly on improvements fairing: a second front brake disc and the small oil cooler appeared on the model of 1998 as well as improvements to the Carburetors. 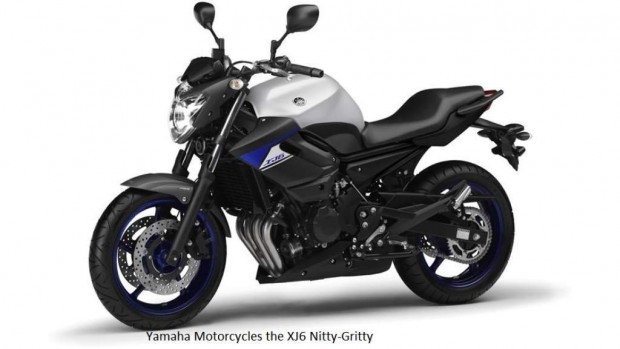 The diversion is favourable to an upright position, driving position more than most 600cc sport bikes, making it usable to commute. He remained in production for quite a long time, probably because of its low price, fuel consumption modest, longevity and reliability. 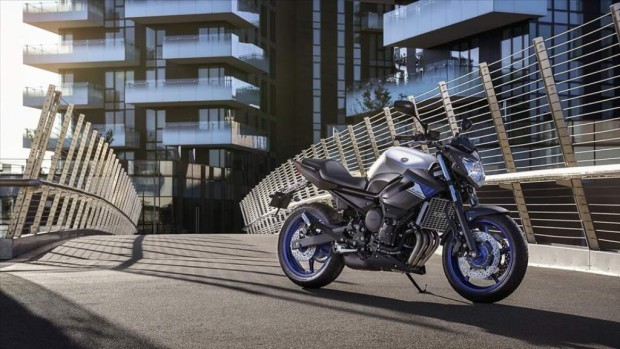 Finally, the XJ6 is equipped with two drives before and low silencer as well as sleek scoops and handholds for the passenger.

Some pictures of Yamaha XJ6 in gallery at different views. 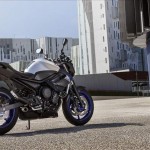 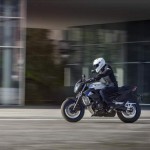 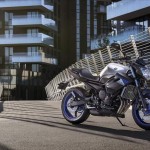 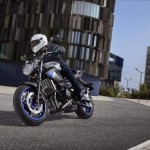 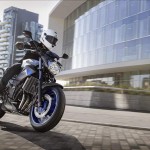 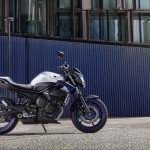