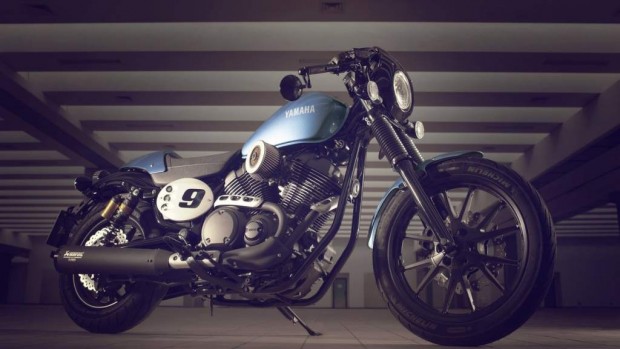 This Racer motorized by the identical engine as the standard XV950, a 942cc 52hp V-twin air-cooled spec and the couple making 58.5ft.lb, this Bobber gets handlebar clip-on, rear sets and tweaks cafe style racer.

Finally Yamaha has decided to bring to Europe the Star Bolt C-Spec 2015, which in the old continent will receive the name of Yamaha XV950 Racer. In this way the Japanese firm extends the Sport Heritage range of retro with this café racer of the XV950 Yamaha  version. His inspiration is the Yard Built ‘The mouse killer’ Markus Walz, at least in its Glacier Blue color. 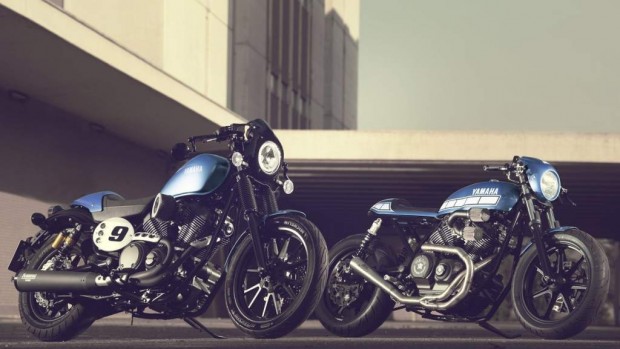 There are no changes with respect to the already seen in the American Edition, making it the most important changes in the aesthetic remain bellows of the fork with 144 mm of travel the dome, side plate with number and individual seat with Colin detachable. XV950 seat height is now 765mm, 75mm higher than the models XV950 and standard XV950R, and according to Yamaha, the new ergonomics helped centralize mass for improved handling. 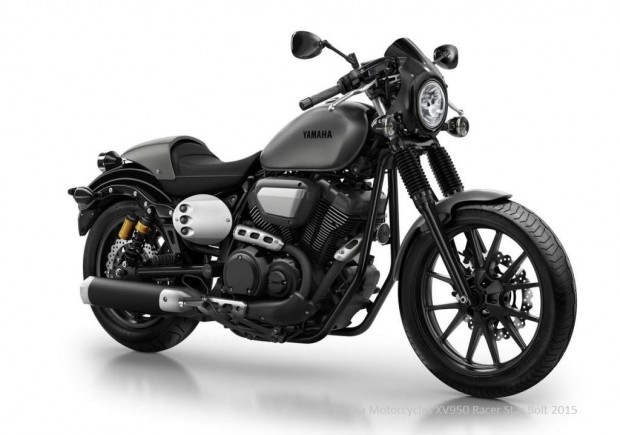 Also enjoy ploughshare and a rear position of the footrests to achieve a position of driving more to attack. The double rear absorber type piggyback, double cradle frame and 298 mm with series ABS disc brakes make the rest in part cycle.

Here in gallery some spec pictures of Yamaha XV950 Racer 2015. 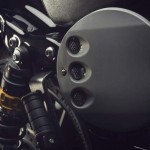 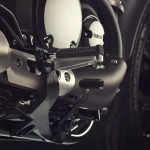 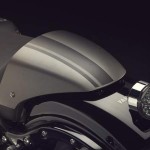 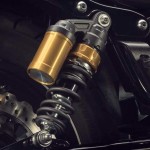 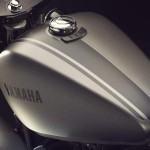 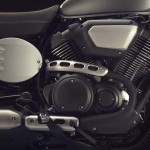 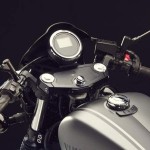 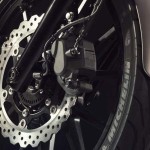 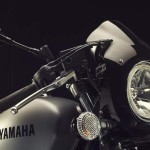 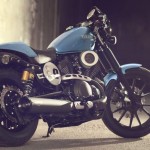 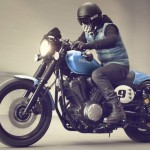