Here is the test of the most anticipated sports 2015 that is one of the new high-tech rocket signed Kawasaki. A jewel supercharged 200-310 PS for unknown sensations that Solomoto, Spanish reference magazine, allows us to share one of the moto guide station source for us. This first test of the Kawasaki H2 and H2R is exceptional, from all points of views. 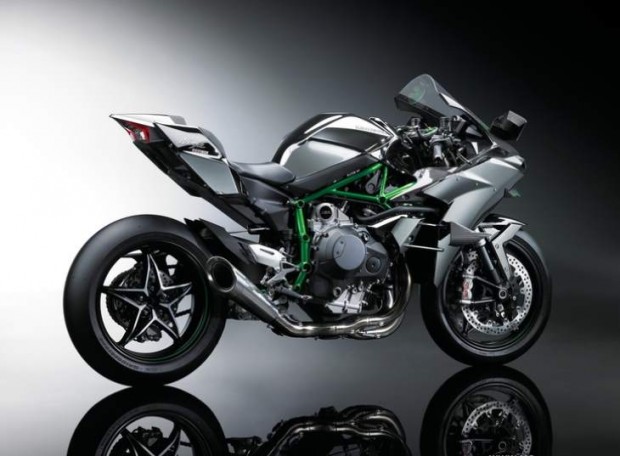 The Kawasaki H2 and H2R Ninja 2015 1st test also impractical, brutal, completely bonkers… of return, words are not enough to describe our feelings to the handlebar of the new Japanese Monster! Certainly, this hyper sport and its powered by 310 HP engine will mark their time. As the H2 first of the name in the 1970s did with its two-stroke three-cylinder 748 CC more than terrifying reputation…

As with the pure H2R track with very Sports Road H2, Kawasaki book above all a beautiful showcase of its technological know-how because these bikes concentrated in their own way a wide range of skills and technologies from the various sectors of activity of the KHI group, including gas turbine division, Aerospace division and various other specialties high-tech Green Giant…

After a frenzied teasing to which the Station lent graciously in 2014, H2 and H2R will finally offer to us with at the end of the handle over 500 horses in all, that we will have the honor to run on the track. Sequence with strong emotions! 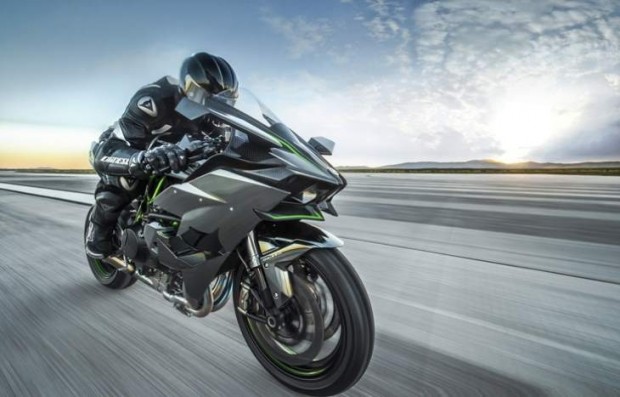 We are on to the Qatar Losail international circuit, that one where we were testing the ZX – 10R, another jet fighter of the House… In short, we are almost like home!

For the occasion, we start with the “civilian” H2 and their “only” 200 c. which await us in the pit lane. But before start us the setting sequence is a must before the first round of wheel on a modern sports. Kawasaki missiles do not derogate from the rule to the contrary. The opportunity to become familiar with the controls and the scoreboard, including his famous Boost indicator dedicated to overeating…

First sensation, this rocket two-wheeled driving position is ultimately not very different from that of a ZX – 10R, not more radical in any case. Side engine, however… This beautiful a H2 develop a raw power equal to that of a 1000 hyspersport “atmo”, it does not at all the same way issuing!

Firstly, this Ninja grows with unusual force from low revs. With it, you don’t have time to blow while the compressor, it blows all the time! And handlebar in hand, it translates into a sharp acceleration from the opening gases, so you must concentrate on this famous handle at any time… 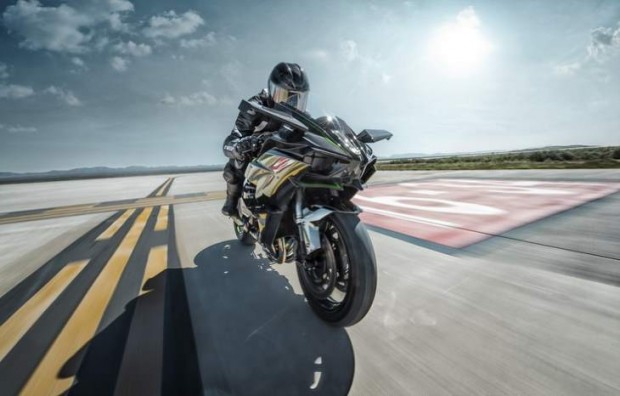 A sentiment also shared by other journalists present testers, and that led us to ask more from Satoaki Ishi, the head of the Ninja H2 project. And his response is bluntly: this character exactly meets its specifications. This feeling of raw power from low revs, it is the signature of the H2!

So we started to roll with some deference to minimize brutality at low revs, before screwing the handle for good over the towers…

Even if it is not a superbike, not only by his size and weight, the Kawasaki H2 offers a very healthy behavior, optimized at every moment by its different electronic audience to the acceleration via the control of traction, or thanks to its intelligent ABS braking.

Once accustomed to its strength at low revs, the arrival of power is done linearly if although it remains reasonably easy to control, while remaining more brutal than the atmospheric hypersport’s market… With 210 HP thanks to the Ram Air, anyway, should hardly expect less. 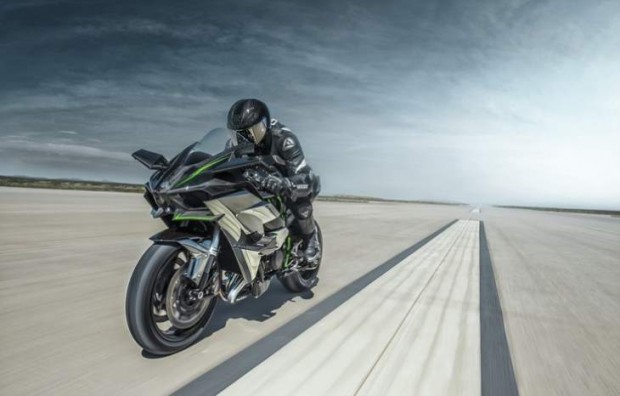 While the relief valve of the compressor which is heard each cut gas remind you, in case, that you drive well a motorcycle of emergency… and yet further in version 326 PS!

Good… Enough giggled with the H2, turn to the nitty-gritty, we want watts! Watts as much as you can master… which, at the time of change of Mount, cannot sincerely help to doubt both this H2R is already intimidating…

In addition to its famous fins front-end way burst – our fighter aircraft at us, the French deafening noise issued by the exhaust literally takes you in tripe: the H2R must do so by Balaji as a true MotoGP! We are preparing to test the bike’s most powerful series of all time: 326 PS!

In fact, the aggressiveness of the soundtrack not wrong: If the H2R works like the H2, the difference is in the tempo: aboard her, everything happens fast! Between two curves, time shrinks, the time you are missing…

Obviously, at the beginning, before “to open”, you tighten the buttocks, not knowing yet what to expect. Bous you just the first third of the race’s handle, and it’s already impressive… waiting to see in the entrance of the big straight bubble. 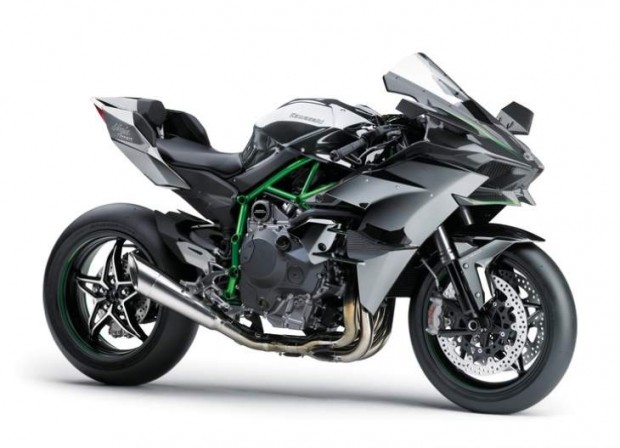 The time has come: released on the momentum of the last curve, this time, I screwed for good. Even 4th, the front wheel well is struggling to stay on the ground. Up to 8 000 rpm, the H2R already offered a hairy acceleration… but this is nothing compared to what follows! Past 8 000 rpm, the H2R lit post combustion, you boot c… and propels you with unique brutality.

From the first laps, you already exceed 300 km/h at the end of straight with the H2R, while the H2 standard has already said everything. Yet the most surprising is that, despite its potential just mind-blowing, you get to control the 326 PS of the H2R without much more punishment than the 200 c. of the H2.

Resulted Reviews: It is a Good Instinctual

With such performance, the electronics plays a key role. And obviously, what is possible today would not have been a few years ago. The audience including the KRTC allows you to exploit the potential of the H2 and the H2R with a unexpected serenity.

The issuance of power, linear and under permanent control, allows you to despite any play, you make sacred feelings, even with an enormous power to the wheel. In comparison, the H2R seems easier to an experienced pilot than the H2 standard, more sudden acceleration. 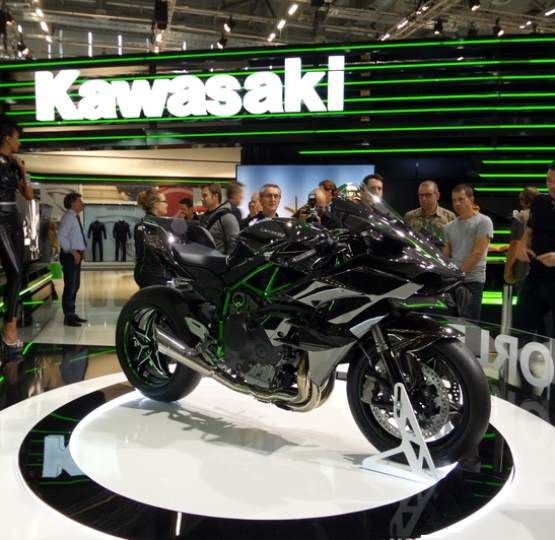 This is not the least of the qualities of this motorcycle of exception, precisely; to your fingertips… such potential as you can also count on a braking ABS to play with the limits. At the end of test sessions, we tutoyions then the bar of 320 km/h it seems Magic!!

Redescendons on Earth, now. Every dream has its price, and you need to count €50 000 for the H2R available on order now and available from May, 2015. As for the H2, it will be available in France in January 2016, in version full power, around the €25 000 prices in Spain, to be confirmed in France. But for the less fortunate, it is rumored that the boost would not have said his last word in the Kawasaki range.

If you can read this test of the Kawasaki H2 and H2R, it is exclusively thanks to our colleagues and friends of Solomoto magazine and site leaders of the Spanish motorcycle press. Shunning anything, these fiery Iberians have indeed not hesitated to make us a discreet place in their large suitcase, between a ridge and a pair of boots and to then share with us their driving… without anything sessions tell Kawasaki Motor France. 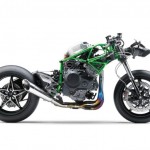 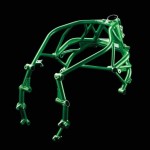 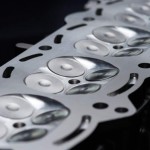 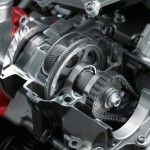 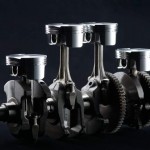 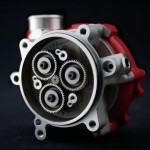 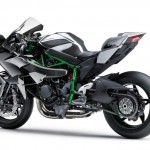 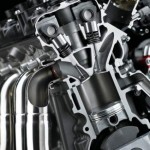 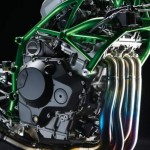 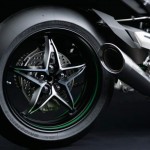 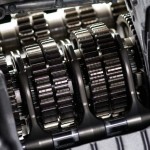 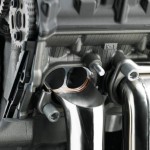 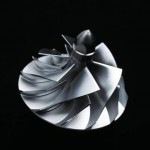 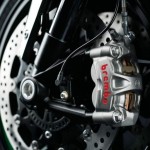 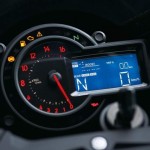 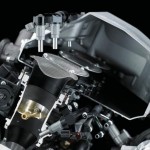 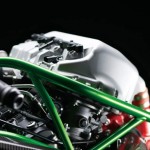 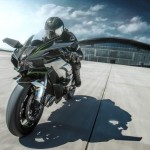 I hope you got some thing new about the Kawasaki Ninja H2R motorcycles. Let me know your views regarding this info in bellow.