With its technical modernism, the new R1 have been without problem this year at the level of the ZX – 10R homologated in 2011. But the presence of a factory as in Grand Prix team would cost dearly, and subsidies are not the same in WSBK, nor those from Dorna TV rights and national organizers, nor those of the sponsors.

Most of the manufacturers gradually abandoned to be represented by an official team, preferring to rely on a private structure. Factory making economies and the private team has better material. After Honda and Ten Kate, Kawasaki and Provec, Suzuki and Crescent, BMW and its Italian importer BMW Motorrad Italia, are now Aprilia making to engage its RSV4 by the Red Devils and EBR structure that relies on Larry Pegram.

Andrea Dosoli, the new program manager competition on bitumen from Yamaha in Europe excluding GP, immediately understood the interest of such a system: have an existing, experienced and competent team which would take a portion of the budget to its load. Which team would choose Andrea? It is soon seen: “I would be more than happy that Milwaukee Yamaha can pass in World Superbikes, because they do a great job in British Superbikes. We will do our utmost to support next year if they want to go global. “Why not? But we can imagine that play season 2016 in WSBK with official Yamaha would not displease teams like GMT 94 by Christophe Guyot or Mrs. of Adrien Morillas.

The new R1 has valuable assets, in particular raw rods fractured titanium head mounted on a motorcycle series, a material approximately 40% lighter than steel. The connecting rods in titanium technology was used for the first time by Jack Williams father of pilot Norton Peter Williams on an AMC 1953, and then during the creation of the Superbike World Championship the Honda RC 30, who needed to win the first title in 1988 with Fred Merkel, was given. Why? Because a set of titanium connecting rods is less expensive on the duration of a season because they are year-round, and on the other hand they do not break where less pools of oil on the track.

If you are interested in the subject of the new connecting rods of the R1, there is an article exciting as we rarely have the opportunity to read, by Shinya Iwasaki, Tsuyoshi Kubota, Tsuneo Isobe and Toshikatsu Koike on behalf of Yamaha Advanced Technology Research Div.

Research & Development Operations / Manufacturing Engineering Div. It is in English, we really need to hang at times, but there are many interesting things to learn about this technique. It’s called 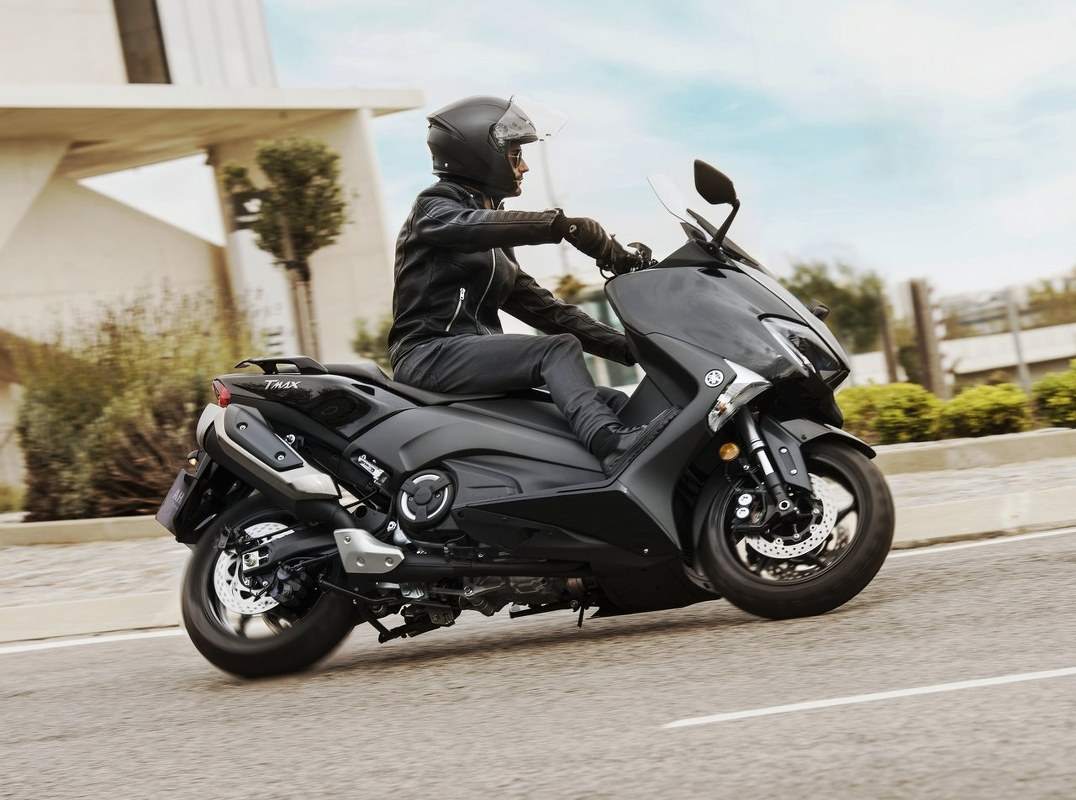 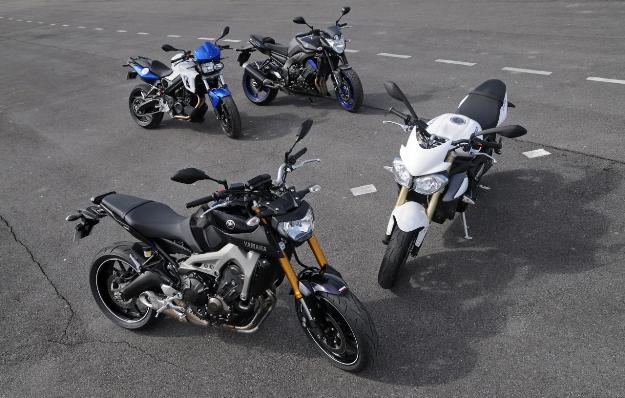 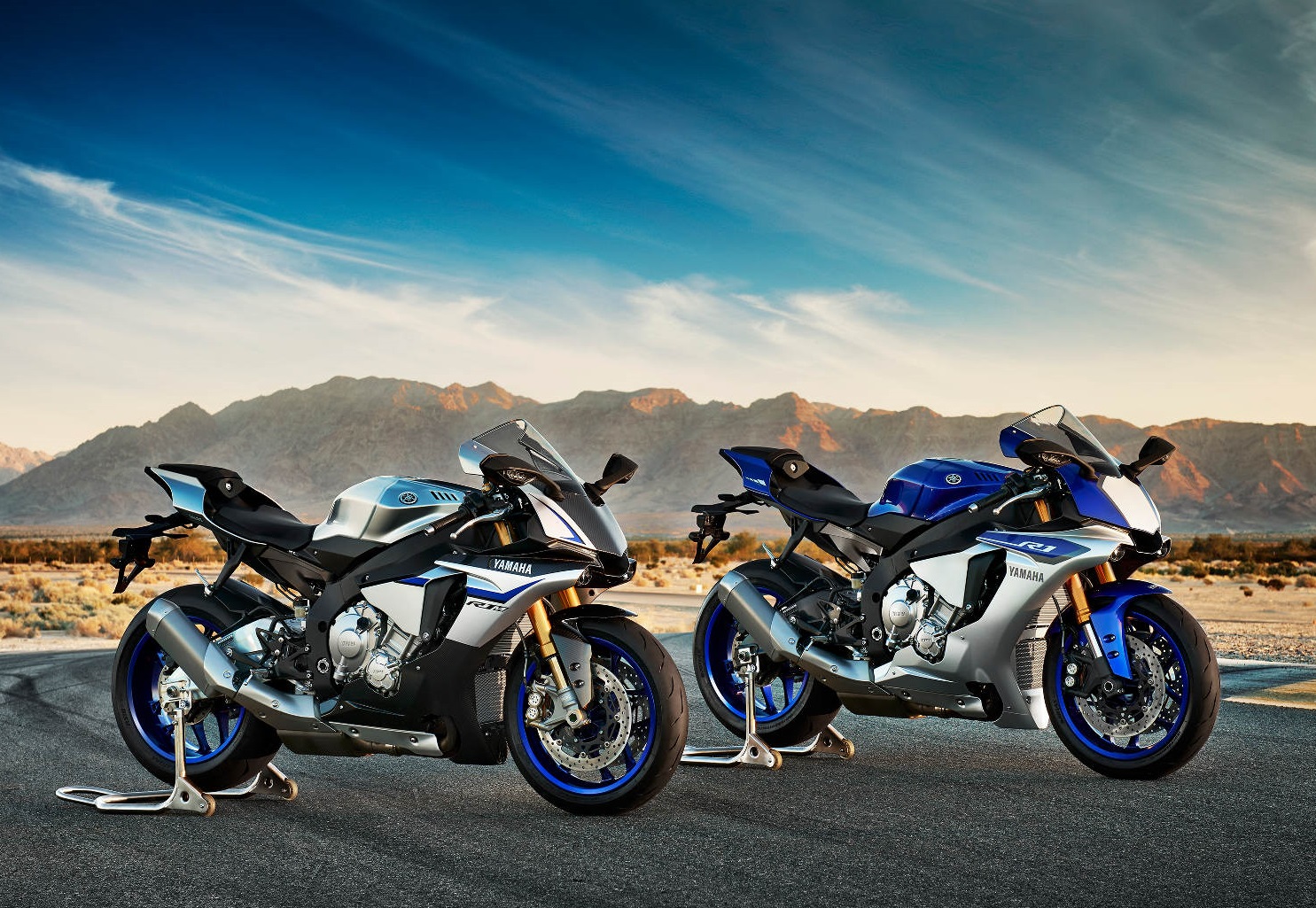