DSK-Motowheels will launch the brand of Italian bikein the Indian market two-wheelers on 19 March. The announcement was made to the India Bike Week in Goa. 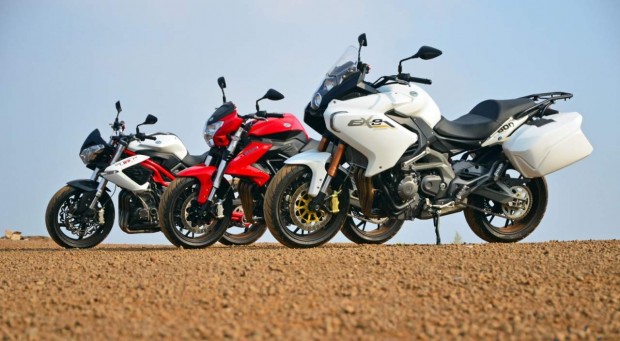 Get the latest news for motorcycles Benelli and IBW at our info panel and web.

DSK-Motowheels has announced that it will launch the Benelli motorcycle brand in the Indian market two-wheelers on 19 March. The launch was announced in India bike week 2015 in Vagator, Goa. Reservation for motorcycles will begin March 10, with deliveries for the bike from the day of the launch itself. DSK-Motowheels earlier had presented five motorcycle of its international portfolio supposed to be launched in India. Five Benelli bikes that will be making their way to our shores include 302 TNT, TNT600i, TNT 600 GT,  TNT 1130R , 899TNT.

Now, even though introduced three new bikes which will be also launched in the Indian market of two-wheelers. Three new motorcycles are the Benelli TNT 250, Benelli Trek 1130 and Keeway Blackster Cruiser would be marketed as Benelli on our market. The Benelli TNT 250 shares parts with his brothers and sisters 300cc but what sets it apart is thefact that it will be powered by a single cylinder engine which will result in aggressive pricing for the bike. Benelli Trek 1130 is the adventure tourer of TNT 1130Rversion and it will be the flagship Benelli offering in India. 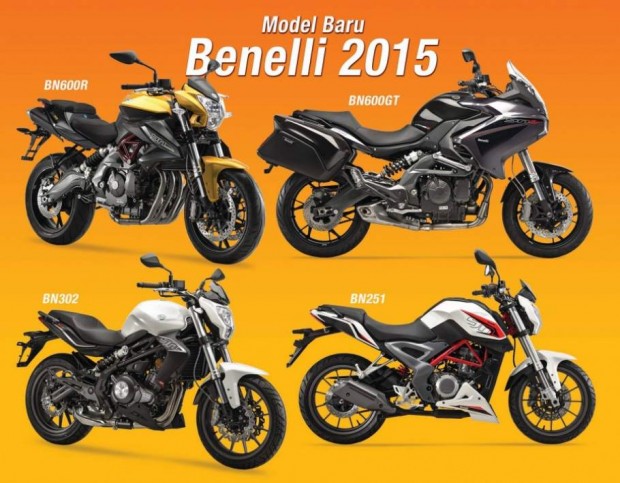 The Blackster Benelli is a 250cc motorcycle twin cruiser with a black livery matte and the only Cruiser provide DSK-Benelli. The three new motorcycles will be launched but at a later date.

Prices for motorcycles did not reveal yet, but they will be announced at the launch. The first concession of DSK-Benelli will be put in place in Pune with reservation and deliveries will begin immediately, according to company officials. Italian motorbike manufacturer also plans to install 20 dealers in our country with the help of DSK Moto Wheels will lend a hand them. The 1st eight of the Benelli exclusive showrooms will be inaugurated in Pune, Delhi, Mumbai, Hyderabad, Chennai, Bangalore, Chandigarh and Kolkata in the coming four months while other cities will soon follow.

Benelli motorcycles will be brought to the Indian market through CKD and will be assembled in the factory CKD of DSK Moto Wheels. By assembling bicycles in India, Benelli will be able to their aggressive pricing bikes. Benelli TNT 30o and TNT 250 will form the bulk of sales for Benelli in our market.