Toni Elias Out from JR Racing Thailand & in Jeopardy 2015

After not seeing the team JR Racing with the BMW S 1000 RR in the test of the World Championship Superbike 2015 in Australia had hoped to see Toni Elias and Ayrton Badovini already in the weekend of Thailand at the end of March. 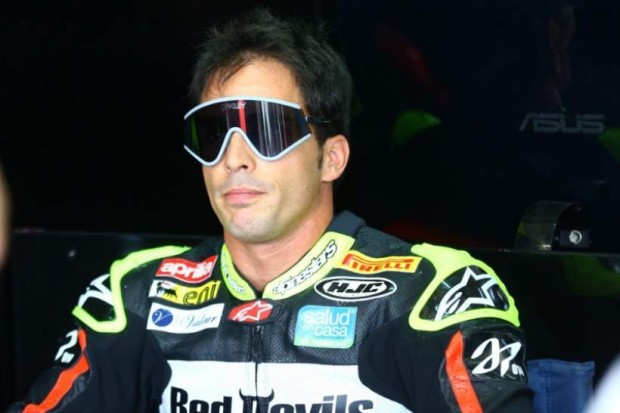 However the environment of Toni Elias has confirmed that the team still not removed due to lack of funds the BMW S 1000 RR 2015, which makes his participation in the Asian test is a Chimera.

The truth is that you sounded weird to the project led by ‘Chary Robinson’ and with Troy Corser as sports director had not had time during the 3 months of hiatus winter collect motorcycles more than alleged bureaucratic and logistical problems. Paint that some financial partners of the project, which also proposes the construction of a circuit in the Dominican Republic, they have pushed back and they have left everything in the air looking to earn time. Also not just count the bikes, also a group of people who have to pay and still has not seen a penny.

Ungrateful 2015 which seems to raise with Toni Elias, more when we see as its 2014 team the Red Devils Rome therefore has now yes with official support of Aprilia and has a winning bike as demonstrated by Leon Haslam in the second race of the season. Against this background and in the interest of Dorna because Elijah is on track for what the Spanish public’s interest it is possible the manresan pilot to find a seat on any computers that only have a bike on rack. Provided that it is confirmed that JR Racing withdraws Championship definitely.