It’s official! Kawasaki arrives on segment scooter before the end of the year. Akashi firm confirm today, its Kawasaki J300 roll very quickly in Europe. Before more details about its engine or its technical specifications, here is the first information on the model and its first pictures. 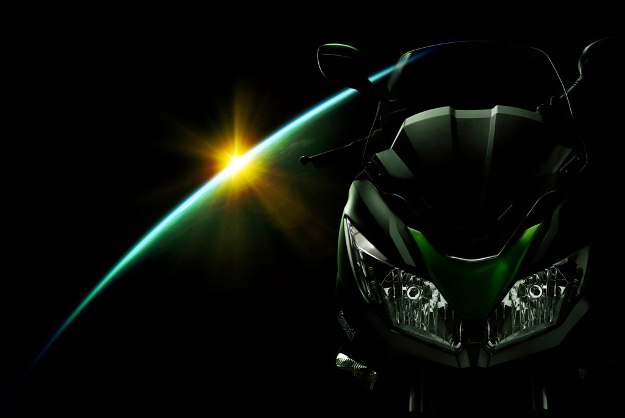 Since the end of last week, the ‘stolen pictures’ Kawasaki J300 lying around on the canvas, revealing the shape of the first European scooter Kawasaki taken at a meeting of advertising shooting in the streets of Milan. Today, Kawasaki France confirms the arrival of the maxi-scooter midsize, sending us his first official pictures and we also learned that he will be exposed to the next EICMA show in Milan (from 4 to 10 November 2013).

Why the firm of Akashi launches it (finally!) on the segment of the two-wheeled urban dweller and practice? The answer is to be found in the press release received: “in order to propose solutions to mobility always more innovative and to increase its visibility on the market of means of transport urban and died-urban.” 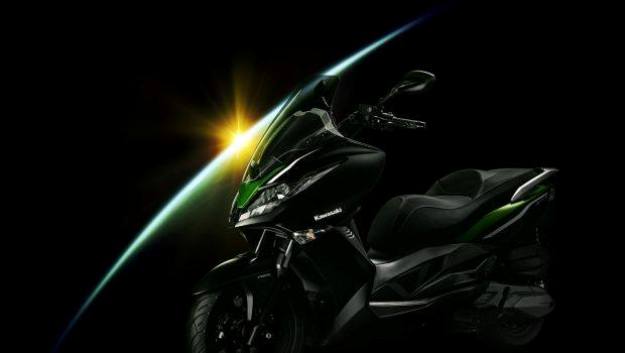 Side style, Kawasaki says that this Kawasaki J300 2014 was designed entirely in-house. To mark the spirits, for this first green worked on a visual identity strong of switch, as with the other models in the range or even 2014, 2013. Mr Fukumoto, head of the KHI Design Department, also said that “it was very important that our first steps in the world of the scooter are accompanied by a machine that represents the sharp style of Kawasaki.

We are very happy with what we have achieved with the design of the new Kawasaki J300 2014. “Note in passing that the patronymic J is for Jyounetsu which means Passion in the land of the rising sun. 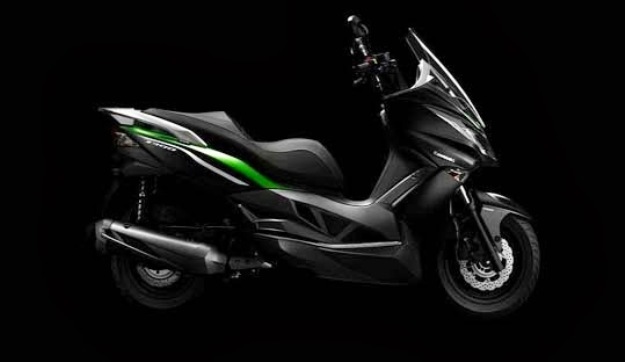 In collaboration with Kymco

On the first pictures we can find some similarities between this Kawasaki J300 and Kymco Dink Street 300. It seems that we have just referred, Kawasaki said in effect that to finalize the development and the style of their scooter, the Greens have relied on the expertise of the constructor n ° 1 in Taiwan (which also works with BMW, among others). Also ‘designers and engineers of the parent were helped in their task of design by the European RD teams.”.

Kawasaki announces that the Kawasaki J300 2014 will be available before the end of the year, within the concessions of the mark. There is not yet official information concerning its motorization, its equipment or its rate. But it cannot delay… 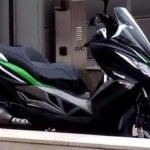 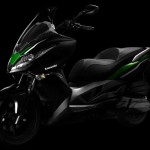 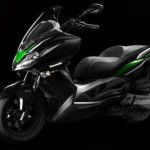