We come down from the Yamaha R1 2015 and we deliver you hot our first sensations. Obviously, this new generation of YZ milestone in the history of the R1 line, with a really new motorcycle which significantly raises its level of performance and dramatically turns on the circuit.

we already had been part of the elected representatives of the international press invited to test the first Yamaha R1 Crossplane. Six years later, we are back on the Australian circuit of Eastern Creek, to take command of the Yamaha YZF – R1 2015. Hot, I can give you all the technical details and intricacies of this new generation, but already here my first sensations.

Visually as compact as a super sport, the new R1 is just as, if it is more, once the Standing! Rather high  and firm saddle, she also shows a tank very short, but quite late to keep legs in the axis.

Nevertheless, the superbike to the tuning forks does not reach the finesse in the crotch of a Ducati 1299 Panigale. On the other hand, the distance between saddle and fork Tee has decreased dramatically! Thus ended the long R1 that excluded you the thighs: Welcome to the handlebars of a 600 big!

Pit lane, first acceleration and first round… Unquestionably, the weight/power ratio of R1 2015 is obvious from the first session of 20 minutes. The new generation shows much more voluntary than the acceleration, and much faster in entry and exit.

Weight loss – now 199 kg all made announced full, centering of the masses, new ergonomics, everything participates strongly to boost the agility of the “big” YZF. Despite an extension of trace, and the grafting of a very winding part, the new Yamaha R1 me wowed his agility throughout the test.

As such, it appears to have been designed to be brighter than stable at any price. Confidence in the nose, or the sensation of stall on the corner sometimes mark the step face a really heightened agility. The R1 switches quickly on the corner, and especially shows itself much easier in patterns with a sharply reduced inertia.

However, it still requires a good technical background, because taken too much force with your arms; it can generate a phenomenon of shedding of the train before quite common. However, it must be recognized that the cavalry pushes hard!

The Sound of the Crossplane and  Watts

Announced at 200 horsepower in the free version and it should, the new R1 always has this sound recalling a V4: grave, almost a rattle at low revs. In addition to the soundtrack, there is also this feeling of strong traction, generous bottom and midrange torque.

The power passes through a cap to 8 000 rpm and 4 cylinders rushes easily at 12 500 rpm in a linear but full thrust force. Finally, it is not very useful to exceed this maximum revs, the rest of the useful range before the outbreak of the limiter offers little more performance.

And it breath away side accelerations, severe, even when it passes the 5th to 245 km/h, the R1 still grows in a very strong way. This is what atomizes extra-precise climb and descent of the more hilly circuits.

No doubt is the on-board electronics one of the key points of this new generation of R1. The Bosch IMU multi-axis system takes care of controlling all the audience of the bike to ensure high security, and also to hunt the chrono.

Traction control, anti-wheeling, control of skiing, braking racing coupled: all these audiences are new or were at least very widely reviewed by Yamaha.

Just switch from mode to mode C to realize the difference in the response of the accelerator, the interaction of traction control which frankly limits accelerations on the corner to avoid all risks of loss of grip… return to the mode A allows to then return mode Superpole!

It is a fact, with the new R1, Yamaha has clearly moved the sports cursor toward circuit. In this register, this new generation is also typed could be the first generation of 1998. And it marks of big, very big points.

On the other hand, even at the end of a trial rendered particularly stressful by chaotic weather, the R One will also revealed

A few faults: a perfect selection, a powerful but imperfect quantitation braking, little readable dashboard. We will further tell head rested, by the end of the week. Just stay connected… 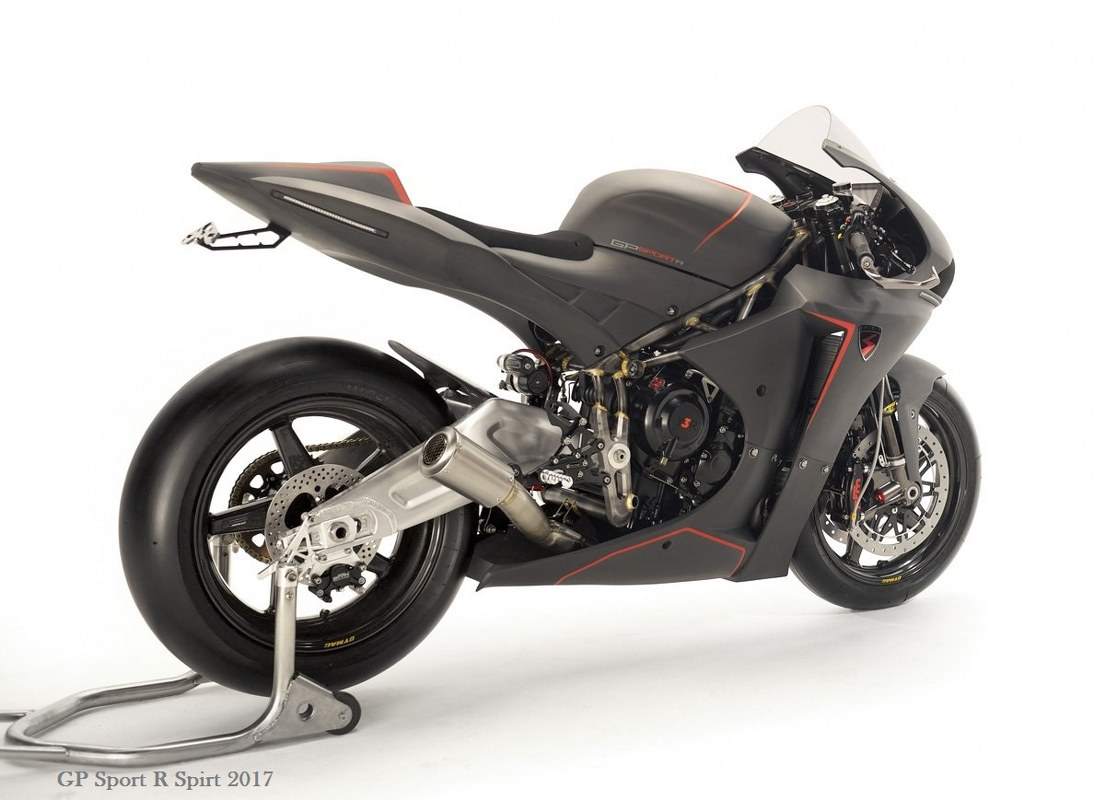 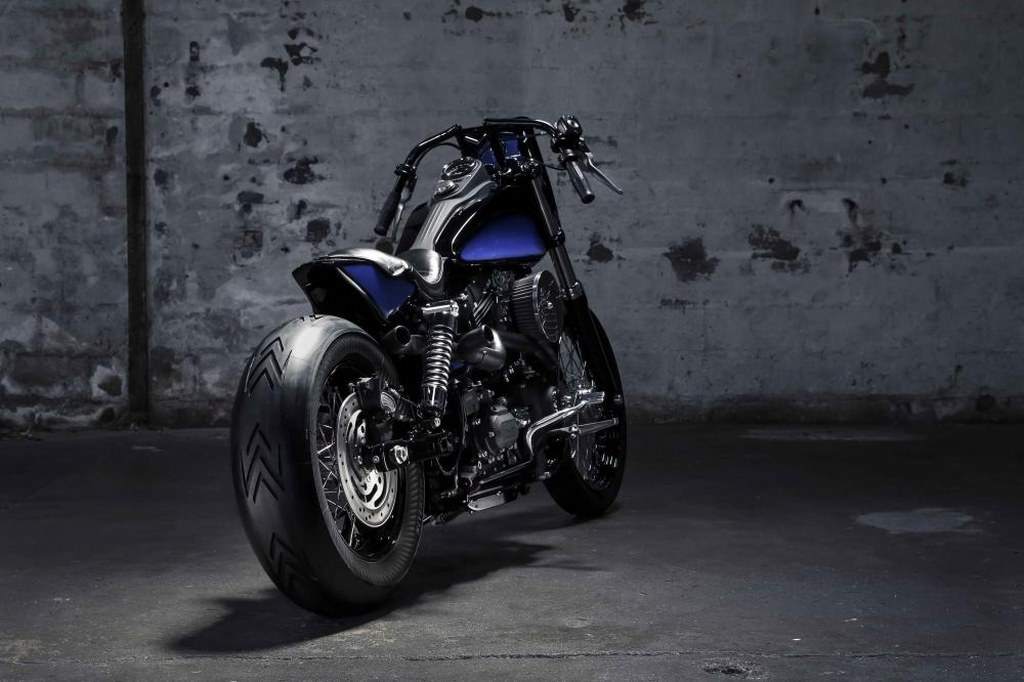