ClassicAuto Madrid 2015 we went to bring you everything what is happening there. Many classic motorcycles, spare parts, in exhibitions discussing.

ClassicAuto Madrid 2015 takes place from 20 to 22 February. You’re still in time to give you a tour of the biggest event of classic cars held in Spain. More than 400 classic cars gather in 20,000 square meters of exhibition and where bikes and cars are the stars. In addition to direct sales of restored vehicles, parts, accessories, spare parts, publications, accessories, clothing, tourism, insurance in this Sixth Edition has incorporated new exhibitors on restoration of motorcycles.

The Organization of ClassicAuto has called the first motorcycle restoration competition, focused on this occasion in the saddles of Spanish manufacture of the 1950s. Dozens of brands such as Gimson, Bultaco,Derbi, Ducson, Reddis, Montesa, Soriano, Ossa, Lube, Sanglas, etc. gave impetus to the motorcycle industry in Spain and now will be subject to recognition in this competition.
One of the protagonists is Angel Nieto who was paid tribute by the 50 anniversary of his first victory in the Championship of Spain of motorcycling.

To celebrate it in ClassicAuto are exposed nine motorcycles with which the pilot competed in different races of the world motorcycling Championship throughout its 20 years of sports history.
The competition has a strong presence in the lounge car and classic motorcycles. Thus, the sample also houses a collection of MotoGP with units of the first 40 years of the category Queen of the motorcycle competition.

Motorcycle as Metisse Desert Racer, Honda Turbo or Montesa Impala Trial, among others, are part of an exhibition of dream motorcycles, well because they were starring in a movie, because they were technically impossible or moved by unimaginable land.

You can approach by visiting the official website as under for any query and detail.
Web: www.classicautomadrid.com

Here are some beautiful pictures of Classic Motorcycles in Classic Auto Madrid 2015. 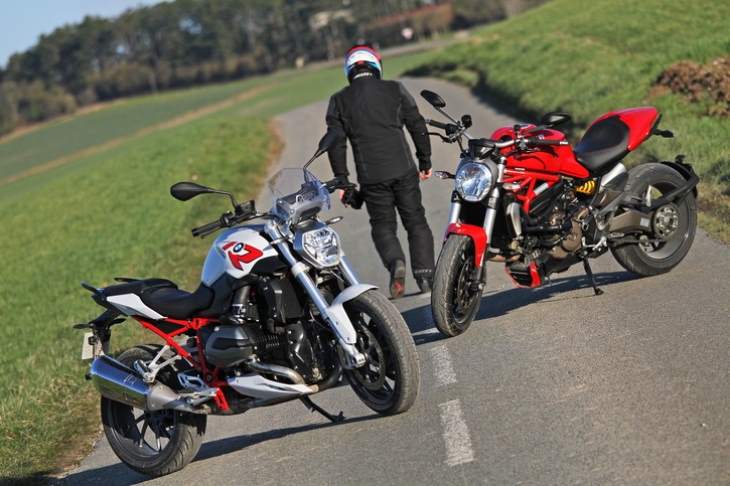 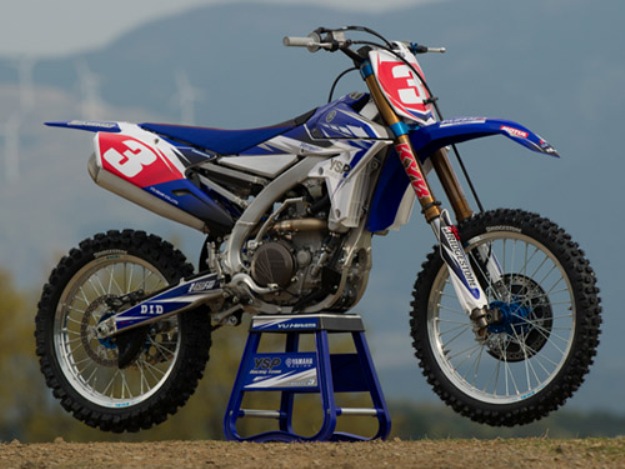 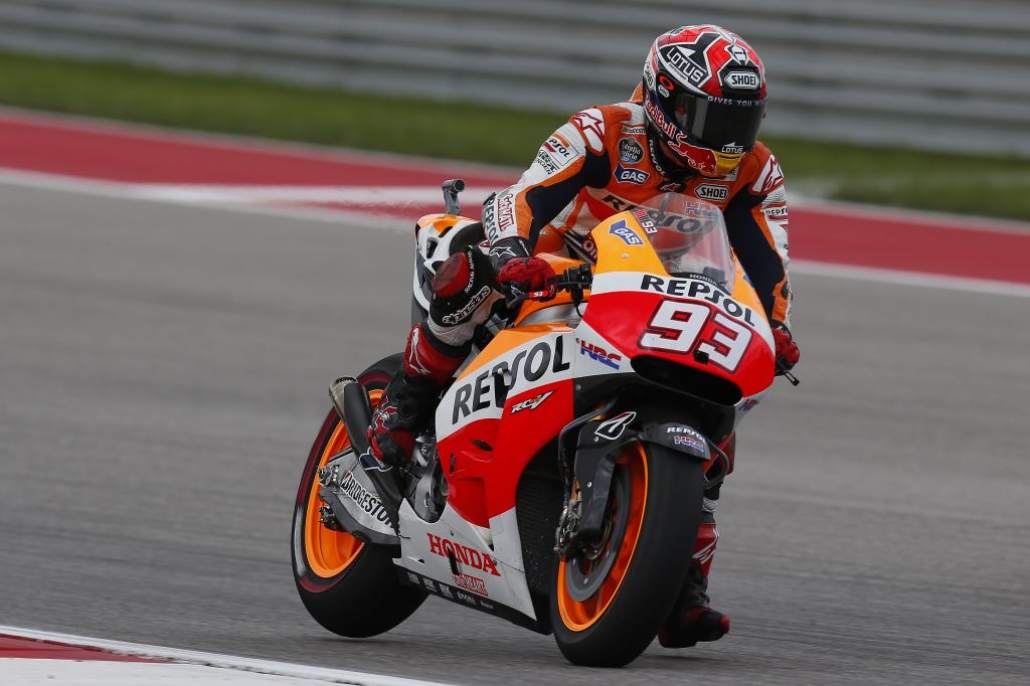